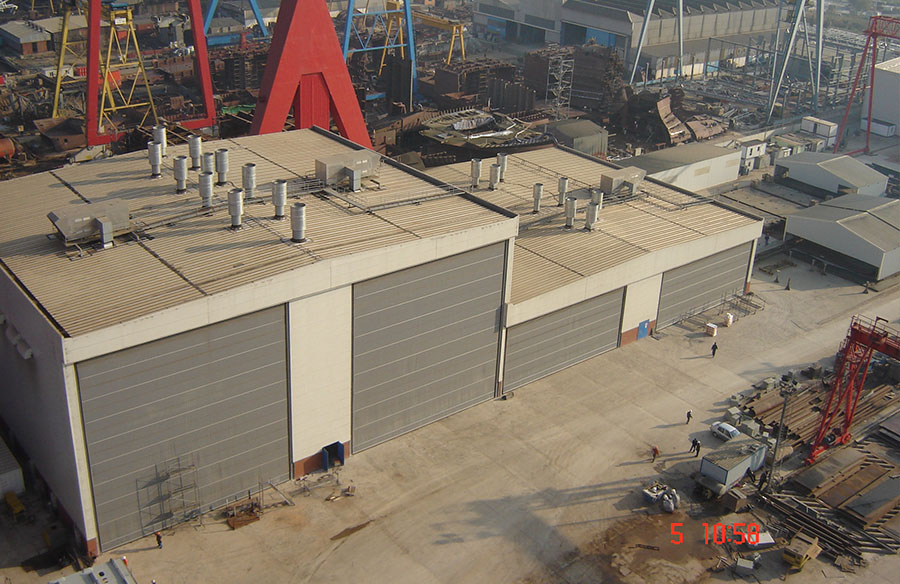 Six Combined Blasting and Painting Halls for a shipyard in Turkey

Turkey’s most modern shipyard is located in a suburb of Istanbul. Amongst other things, the company provides a shuttle service between the USA and Turkey using seven container ships and transports the containers to and from the terminal using its own fleet of trucks.

To keep the continuous growth of the company on the right track, the project team was looking for a conservation process that delivered absolute top quality. The choice was made for Straaltechniek International’s Combined Blasting and Painting Hall, after which we built and fully equipped four halls. A further two halls will be completed in 2016.

The Combined Blasting and Painting Hall provides a one-stop process for cleaning, blasting, painting and drying in a single hall. Additional benefits include full climate control and minimal transport within the yard. 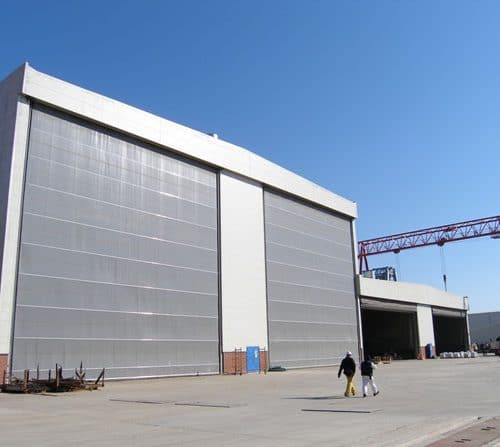 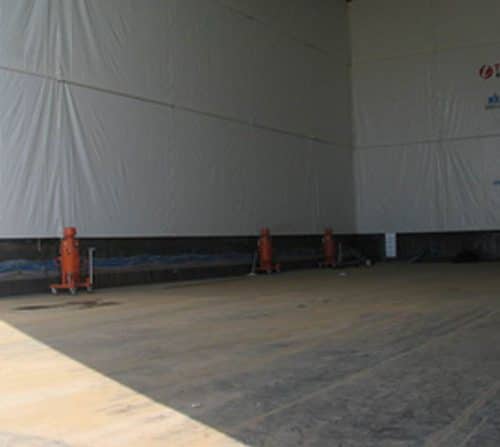 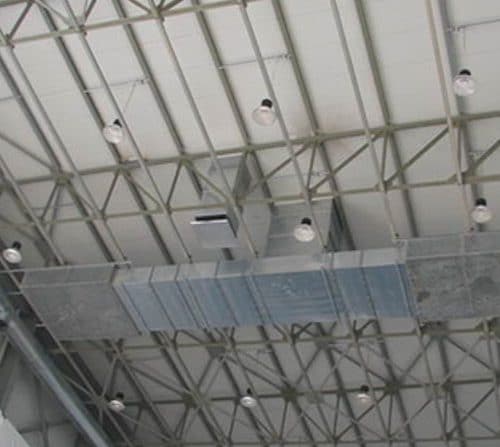 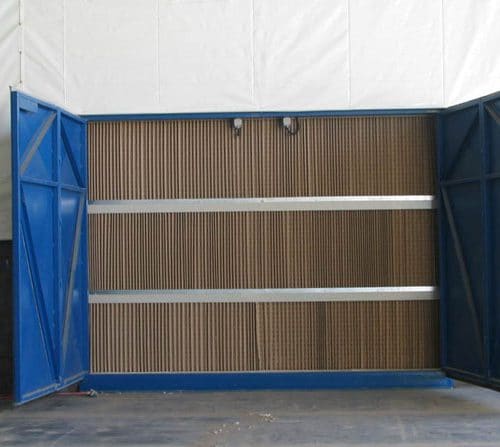